The FinnDiane follow-up study, which has been ongoing for more than 20 years, provides an overview of the causes of complications among type 1 diabetics. “We have been getting data from the same registers throughout nearly the whole project, so we need to get used to the new application method,” says the project’s Senior Researcher Valma Harjutsalo.

Researchers in Meilahti, Helsinki, have in front of them a jigsaw puzzle which has been gradually taking shape since the 1990s.

Launched in 1997, the FinnDiane project examines why and how sufferers of type 1 diabetes develops complications, such as kidney or cardiovascular disease. In addition, the project is studying premature mortality in diabetics. The researchers work at the Folkhälsan Research Centre in Helsinki.

At the time of writing, there are approximately 50,000 type 1 diabetics in Finland.

The FinnDiane project’s Senior Researcher Valma Harjutsalo estimates that roughly a third of them also suffer from kidney disease.

“Diabetes and its related complications are the result of many factors. Our research is very long-term, like putting together a puzzle. Peace by piece, the overall picture becomes more accurate over time,” Harjutsalo explains.

The accumulated research data enables healthcare professionals to tailor treatment plans for diabetics and prevent the development of complications, thereby reducing the burden on healthcare. Above all, the quality of life of type 1 diabetics is improved. 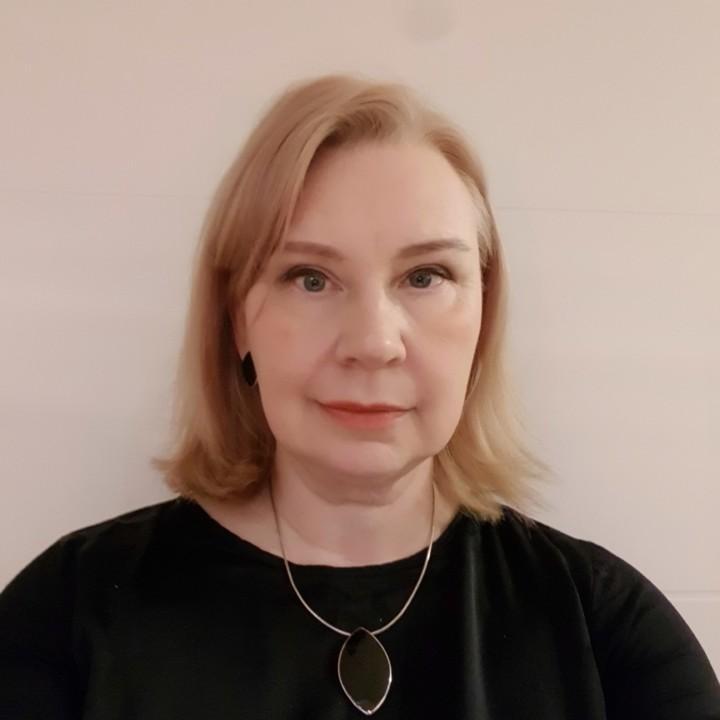 “Diabetes and its related complications are the result of many factors. Our research is very long-term, like putting together a puzzle. Peace by piece, the overall picture becomes more accurate over time,” Vilma Harjutsalo explains.

The research data of the FinnDiane project constitutes the world’s largest research dataset on complications for type 1 diabetes. There is also a big team involved: in addition to the Finnish experts, work is also carried out by a wide international network. Researchers are trying to find out why and through what disease mechanisms approximately a third of diabetics develop complications. Register data is one of the tools used to track their development.

Diabetics participating in the study regularly visit the clinic in Helsinki where, among other things, they provide blood and urine samples which are used to determine different biomarkers and to isolate DNA. In addition to the data collected during the study visits, the researchers supplement the research data from patient reports and with data from the THL Care Register for Health Care and Kela’s Drug Purchase Register and Cause of Death Register.

They show, for example, whether a diabetic kidney disease patient has had a kidney transplant or what medicines they have bought to treat complications. The permits for these registers were granted by the Health and Social Data Permit Authority Findata.

The FinnDiane project is a follow-up study for persons aged 18 or over. Approximately 10,000 type 1 diabetics are currently participating in the study. This means there is an enormous amount of data.

Valma Harjutsalo as been working in the FinnDiane project for more than a decade. Prior to the entry into force of the Act on Secondary Use of Data (Secondary Use Act) and the establishment of Findata, permits had to be applied for from the different registers one by one. Findata’s one-stop-shop service, which is used to apply for permits from many different registers in one go, sounds like a convenient option. But Harjutsalo misses the time before the arrival of the Secondary Use Act.

“Before the Act was introduced, the data permit recorded the permission to access the patient record data in such a way that the researchers could coordinate the collection of patient record data directly with the hospitals. With the arrival of the Secondary Use Act, this is no longer possible,” she points out. It has always been the case, however, that the study is based on the patient’s consent.

Due to the data security regulations, the data for this long-term follow-up study remains available only for a certain period of time. It cannot therefore be accessed years later without first extending the validity of the permit. In a project such as FinnDiane, the researcher can gain insights along the way and would like to be able to return to data from years before.

Harjutsalo nevertheless sees as a positive development the fact that it is no longer necessary to wrestle alone with permit applications. Although making the application all in one go may seem complicated, especially for the first-time applicant, interaction with the Findata specialists has been smooth and uncomplicated.

Towards the next results

What has emerged from the patient and registry data? It is almost impossible for Harjutsalo to pick out one particular discovery from over 20 years of research. So far, more than 300 scientific articles and a few dozen doctoral dissertations have been published as part of the FinnDiane project. Harjutsalo nevertheless manages to list a couple of top results.

Next up, Valma Harjutsalo and her colleagues’ are keen to get stuck into analysing the sequencing data recently compiled for the project, which comprises the entire genome of nearly 2,000 diabetics. They are likely to represent the next piece of the jigsaw

Researcher’s tip for those applying for a data permit

“Leave room in the research plan for applying for data permits: there may be queues and difficulties with filling in the application form. It is important to understand that it can take time to get the permit. If you are unsure about what needs to be taken into account in your data permit application, ask Findata’s experts for advice.”

This article is the first part of the Datasta tutkimukseen (From data to research) article series published by Findata that sheds light on Findata’s activities and the changes brought about by the Act on Secondary Use. In the series, we showcase studies that utilise data available through Findata. 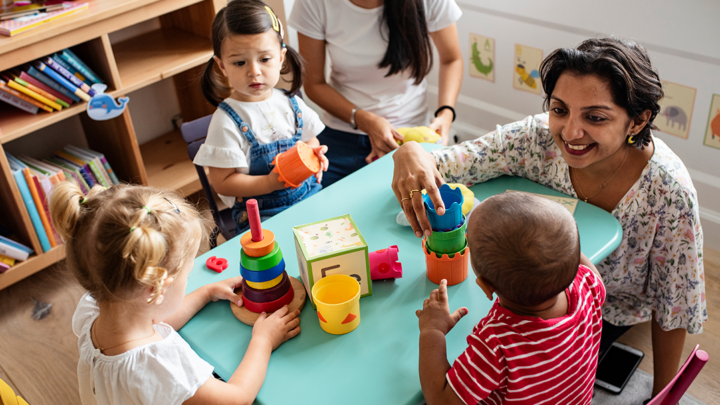 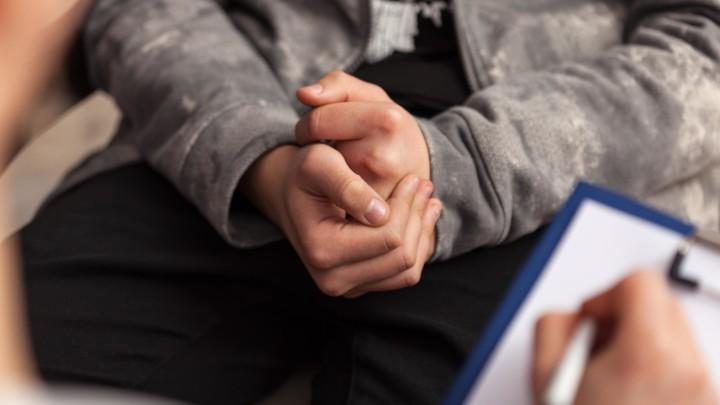 13.04.2022
A research project is studying the open dialogue treatment model, in which the young person suffering from a mental health crisis receives immediate help without the need for referrals and long doctor’s waiting lists. “Sometimes having to define things precisely in advance for data permit applications makes it difficult to carry out research,” says Tomi Bergström, Postdoctoral Researcher at the University of Jyväskylä. Read more Research project examines young people’s access to psychiatric care: the open dialogue approach is bringing mental health work up to the present day
Cookies help us to develop our website and to improve its content and availability. Some cookies are necessary to ensure that the website functions properly. You can access the settings later from the Cookie settings page. Cookie settings.
Accept necessaryAccept all
Cookie settings