From launch towards permanent operation

Read about how our operations developed in 2021. Read more From launch towards permanent operation

Highlights of the year

From launch towards permanent operation

Findata was established in 2019 to provide one-stop-shop permit and data set services for users of social welfare and health care data. Our work was launched stepwise in 2020. The establishment phase of the new authority and recruitment of personnel were completed in 2021.

As our personnel grew, we restructured Findata’s organisation to lend better support for the agency’s work by assigning the provision of data services to two teams: the Permits and guidance team and the Data team. The post of a Development Manager was inaugurated to support the development of services and systems. After the summer, we recruited five fixed-term employees to cope with the high demand for our services.

In autumn 2021, the process of handling applications was finetuned in a lean project, during and after which the working methods and work guidance were revamped. We managed to almost double the number of pending applications and to shorten the waiting times towards the end of the year.

Findata’s secure Kapseli remote access environment was audited by an information security audit body in spring 2021. We issued a regulation on the data contents, concepts and information structures of data descriptions in February 2021, and we supported controllers throughout the year in drawing up data descriptions by providing tools and training. We also prepared a regulation on the structures of data permit applications and data utilisation plans as laid down in the Act on the Secondary Use of Health and Social Data as well as launched an update of the regulation on secure operating environments published in 2020. 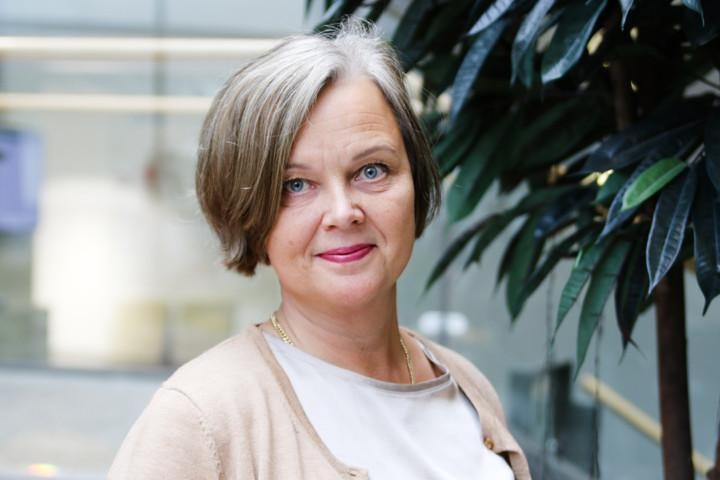 “In autumn 2021, the process of handling applications was finetuned in a lean project, during and after which the working methods and work guidance were revamped. We managed to almost double the number of pending applications and to shorten the waiting times towards the end of the year.”

Developing the agency’s functions and putting its operation on a permanent footing were in a key role in 2021. The year was also characterised by a higher than expected demand for our services at times. A significant public debate took place on the organisation of the secondary use of health data and, in particular, the fees charged for the data sets. Controllers’ cooperation groups worked actively, and efforts to improve cooperation with customers gained momentum thanks to a new customer working group.

International activities continued intensively: Findata participated in the European Commission’s TEHDAS project and prepared a European Health Data Space pilot in cooperation with France. The secondary use of health data and Finland’s unique data repositories and infrastructure continued to attract interest both in Finland and in international forums: despite the pandemic, Findata clocked up 75 discussion contributions, panel discussion participations and presentations at various events. 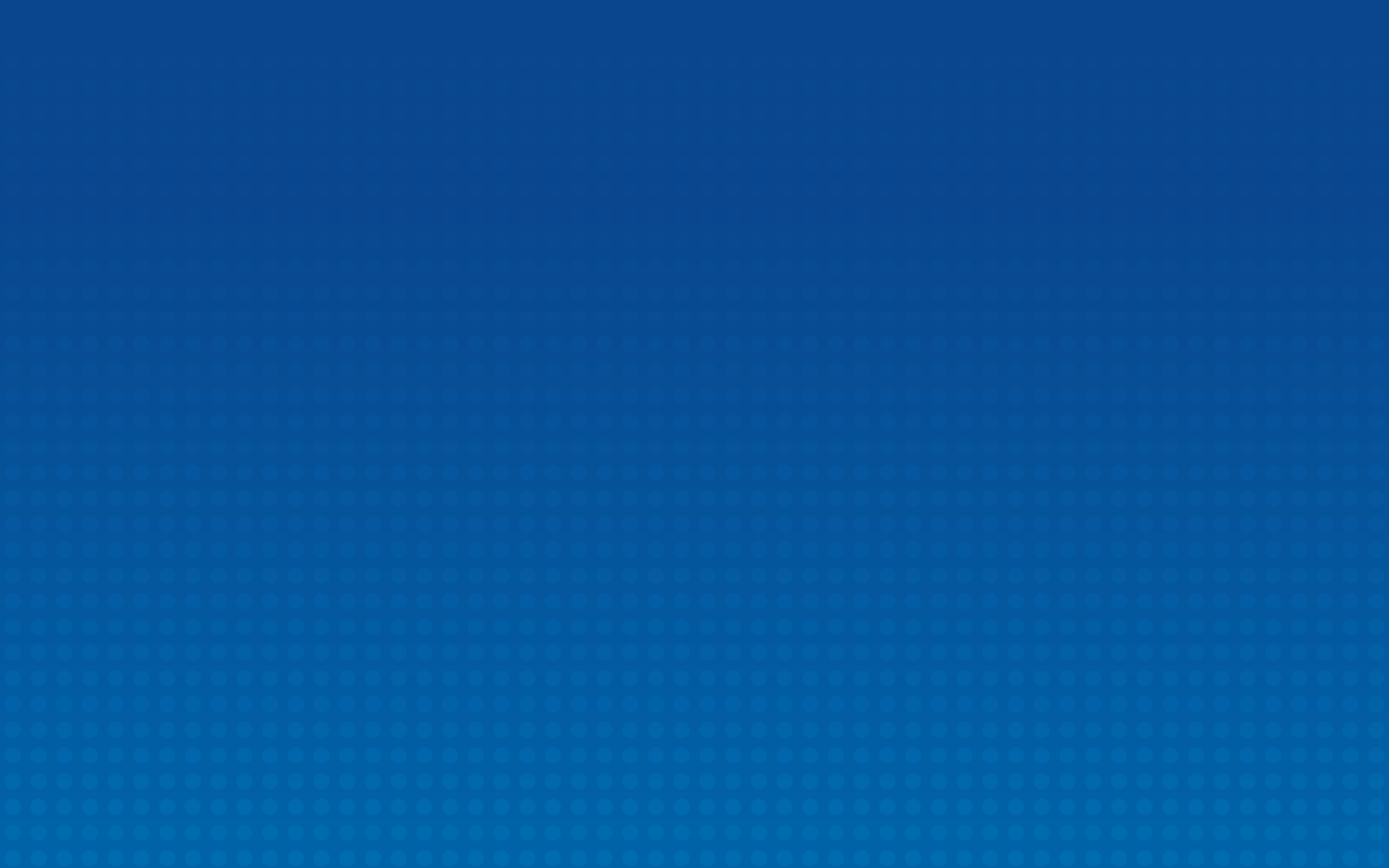 The share of expiry decisions fell to 20% after being as high as 33% in the first year of operation in 2020.

For all the permits granted by us and permit holders, visit here: Permits issued

Intended use indicated in the application

The shares of intended uses remained similar as in 2020. The majority of applications concerned scientific research.

While compiling statistics was the next most common intended use, its share was as low as 3%.

A total of ten applications concerning the authorities’
planning and reporting duties, development and innovation and the training of social and health care personnel were received.

Controllers and organisations associated with the highest numbers of applications

The highest demand focused on national registers. Approximately 75% of the applications concerned data in the registers of the three most popular controllers: Finnish Institute for Health and Welfare (THL), the Social Insurance Institution (Kela) and/or Statistics Finland.

Data sets of the hospital districts were the next most popular. In total, applications were submitted for the data of around 90 different controllers or organisations in 2021.

As in the previous year, most of the applications were submitted by public sector actors.

At the end of 2021 Kapseli, the secure environment offered by Findata for data processing, had 52 on-going projects with a total of 271 users. Users subscribe to Kapseli on a monthly basis, and the number of environments and users consequently varied throughout the year.

The computing capacity used by customers was distributed evenly. XL capacity, which was only needed by one customer at the end of the year, was an exception.

Distribution of costs of register data use

A total of approximately EUR 1.33 million was paid for the secondary use of social welfare and health care data through Findata in 2021. This figure includes all fees for decisions concerning new data permits, amendment permits and data requests, as well as the controllers’ data extraction costs and subscription fees for Kapseli environment.

With regard to decisions concerning data extraction, about 13% of the total bill charged to customers consisted of Findata’s decision fees and data processing costs, which arise from combining data sets collected from controllers, pseudonymisation or anonymisation, and delivering the data to a secure operating environment.

Respectively, on average 87% of the total bill paid by the customer consisted of data extraction costs charged by controllers to customers.

at Finnish and international events organised by others.

Invitation webinar: First Steps of the Secondary Use Act

On 7 April 2021, we organised a webinar for invited participants together with the Ministry of Social Affairs and Health. The purpose of the webinar was to bolster the secondary use ecosystem, highlight Finland’s unique situation and create a shared vision of future development. Further information on the Secondary Use Act Invitation webinar: First Steps of the Secondary Use Act

How to ensure efficient and secure use of health data beyond borders? France and Finland collaborating to find answers

23.11.2021
We signed a memorandum of understanding on two-year cooperation with the French Health Data Hub in November 2021. Both France and Finland have undergone major systemic changes in the secondary use of health data in recent years, as has entire Europe since the GDPR entered into force. Read more How to ensure efficient and secure use of health data beyond borders? France and Finland collaborating to find answers

29.09.2021
The name Kapseli identifies the operating environment of the data permit authority Findata and separates it from other service providers’ environments. The shorter name is also easier to use. As the environment was named, the instructions provided on the website were also updated. From now on any support requests, questions and other messages related to Kapseli should be sent to the e-mail address kapseli@findata.fi. Read more Findata’s remote access environment is now called Kapseli

A concise summary of the first year of operation.

We offer general guidance on our services by email at info@findata.fi. In questions related to data deliveries, please contact data@findata.fi, and any queries related to Kapseli operating environment should be addressed to kapseli@findata.fi. Read more Guidance

We grant permits for the secondary use of social and health data when data sets from several public controllers, private service providers or Kanta services are needed. We also look after the permits if the controller has transferred the authority to issue them to Findata. Read more Permits and amendment permits

We are responsible for all data requests, regardless of whether the request is for data from numerous controllers or a single one. Statistical data accessed by means of a data request are delivered to the customer, and the same information security requirements do not apply to analysing them as to the analysis of data concerning individuals. Read more Data requests

We compile and combine data and look after their pseudonymisation or anonymisation. We also support controllers in creating data descriptions. Read more Data

For data processing, we provide a secure environment named Kapseli, in which key programs required for analysing the data are available. Read more Kapseli®

If the applicant only requires a single controller’s data in anonymised form, we will anonymise the data on behalf of the controller and deliver it to the permit holder for processing. Read more Anonymisation
Etusivulle

Do you need social and health data for secondary purposes? See below where to apply for the permits from.

Select the controllers from which the data will be retrieved

Apply permit from the controller in question. The exception is those controllers who have delegated jurisdiction to Findata.

Apply permit (s) from the controllers in question.

Findata is responsible for processing and making decisions concerning data permit and amendment applications, when the application applies to data from numerous public social and health sector controllers.

Findata is responsible for processing and making decisions concerning data permit and amendment applications, when the application applies to:

Finnish Institute for Health and Welfare (THL) and The Regional Administrative Agencies (AVI) have delegated the jurisdiction to Findata.

As far as THL is concerned, the delegation of jurisdiction does not apply to its

Findata is responsible for processing and making decisions concerning data permit and amendment applications, when the application applies to: